Nolten Construction has been trading since 1985.

Mr Christ Nolten was the founding member of the company.  With his passion for construction and particular working with concrete, Nolten Construction have done many industrial, commercial projects and up market residential dwellings.

He started in the industry by working for large construction companies in Europe as contracts manager for approximately 20 years, which including industrial, commercial projects and residential developments. There after the Nolten family immigrated to Cape Town, South Africa and have been in business ever since.

Mr Stephan Nolten, his son joined the company after successfully completing his BTech degree in quantity surveying from the Cape Technicon in 2003.

Since Mr Stephan Nolten joined the company he has been actively involved in the day-to-day running of the company, including liaising with our Industrial, commercial, private clients and service providers with great success.

In 2015 Mr Stephan Nolten became the sole member of Nolten Construction, after the passing of his father, his mentor and founding member of the business.

He is now taking the business from strength to strength in legacy of his father. 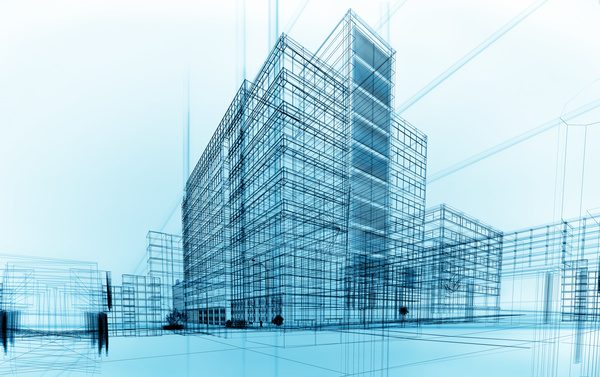 We will always be committed to building long-term relationships based on value, integrity, performance and value, as well as client satisfaction. We continue to meet the changing needs of our clients with our quality services.

We will be a premier South African construction company driven by passion and dedication.

Safety is a moral obligation.  Our goal is zero harm.

We provide outstanding products and unsurpassed service that, together, deliver premium value to our customers.

We believe that the best results are achieved through the collaboration of our customers, partners, staff, subcontractors and suppliers.

We are honest, truthful and fair.  We conduct ourselves with integrity.

We invest in our employees as partners in the success of the company. Together we will create and grow opportunities within a diverse, respectful and healthy workplace. We are committed to the upliftment of the previously disadvantaged communities.

We are personally accountable for delivering on our commitments. 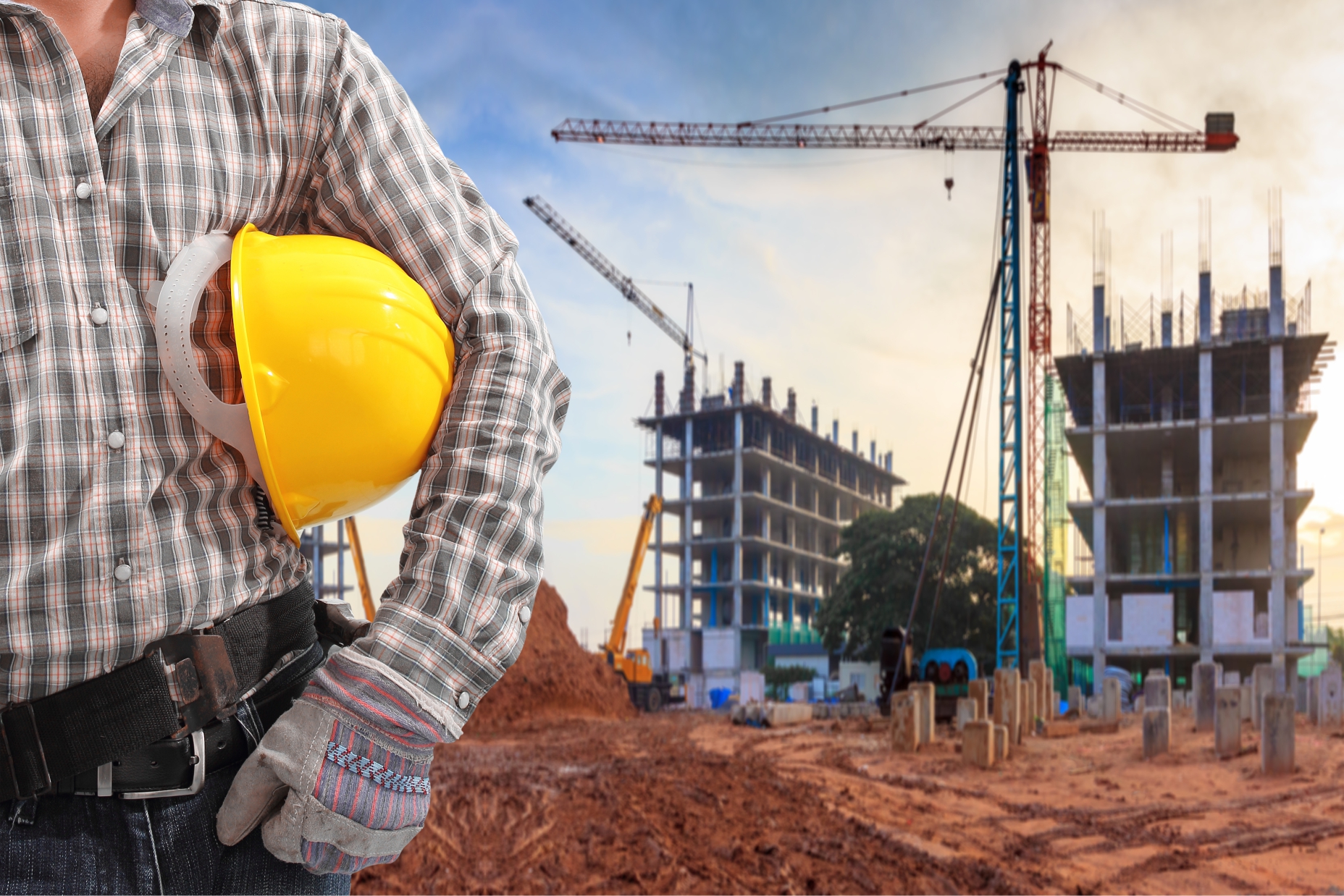